Microsoft-Yahoo deal will give Bing Bling.

Its been announced today that Microsoft and Yahoo have signed a 10 year Internet search partnership deal. The press release has lots of intricate details on how the Yahoo and Microsoft search partnership will work together but the biggest aspect of the deal is that Bing will become the default search engine for ALL of Yahoo’s diverse Internet businesses. This is really HUGE! It means that Bing will immediately move from number three to number two in Internet search as Yahoo will abandon its own search engine. However, the release indicates that Bing can also integrate the good bits of technology from Yahoo’s search engine.

As we all know, Google still holds the number one internet search engine position with almost 70% market share. However, with Bing already gaining significant market share on Google prior to the deal, it means that we are about to see a full out search engine war erupt. Lets not lose sight of the fact that Google derives over 90% of its revenue from search-linked ads and any erosion of its dominant market position could potentially impact its massive revenues.

Going forward, the latest frontier in internet search is real-time searches of which Twitter, for the moment, dominates. In fact, Twitter recently redesigned its homepage to look conspicuously like a fully-fledged search engine with a archetypal keyword search entry form. Twitter now also lets non-subscribers make searches from its redesigned homepage. Clearly, Twitter have every intention of defending their real-time internet search turf by broadening their accessibility to anyone and everyone. From where I am sitting, It definitely looks like a major paradigm shift in what has been a long standing Internet search status quo has already begun. 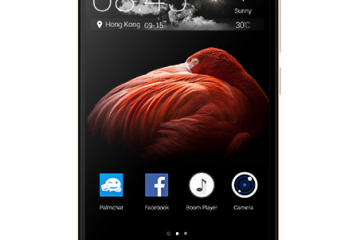 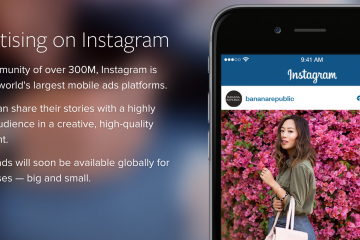 Microsoft-Yahoo deal will give Bing Bling.