KCPE internet and mobile results debacle is a lesson.

This Tuesday the 29th December 2009, the eagerly awaited 2009 Kenya Certificate of Primary Education (KCPE) Results we’re released to the Public. During the event, as has been the case for the better part of five years, the Public was also given the web site address for the Kenya National Examinations Council (KNEC), as well as instructions on how to retrieve the results via SMS on their mobile phones. As could be expected, in a country where there are now over 4 million internet users and 18 million mobile subscribers, everyone tried to get the results through both channels almost immediately. What happened next goes to show just how much information and technology have become mainstream in Kenya.

In the first instance, the short code provided to retrieve KCPE results via SMS on mobile phones did not work – at least not initially. This was a premium short code which meant that using it attracted a charge of Kes. 20.00 per SMS message. Many anxious users tried to get KCPE results in this manner and lost money in the process until such time the problem was resolved. On the KNEC web site, the online system for checking the KCPE results was overloaded by the sheer volume of traffic created by too many concurrent users. As a result, it “broke” and was unable to serve its intended purpose.

The KCPE internet and mobile results being bungled go to show the extent to which Information and Communications Technologies (ICTs) have been adopted nationwide in Kenya. The bar has been raised – everyone expects to have internet and/or mobile access to current and important information, whatever it may be. KNEC had probably been used to having a limited amount of utilization of it mobile and internet channels in the past but clearly this has now become the preferred way for many to get their examination results – whether its for the KCPE or otherwise. The lesson learned therefore is do not underestimate the market when it comes to ICTs and their adoption in Kenya – the market could be far bigger and more demanding than expected. 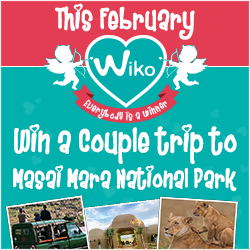 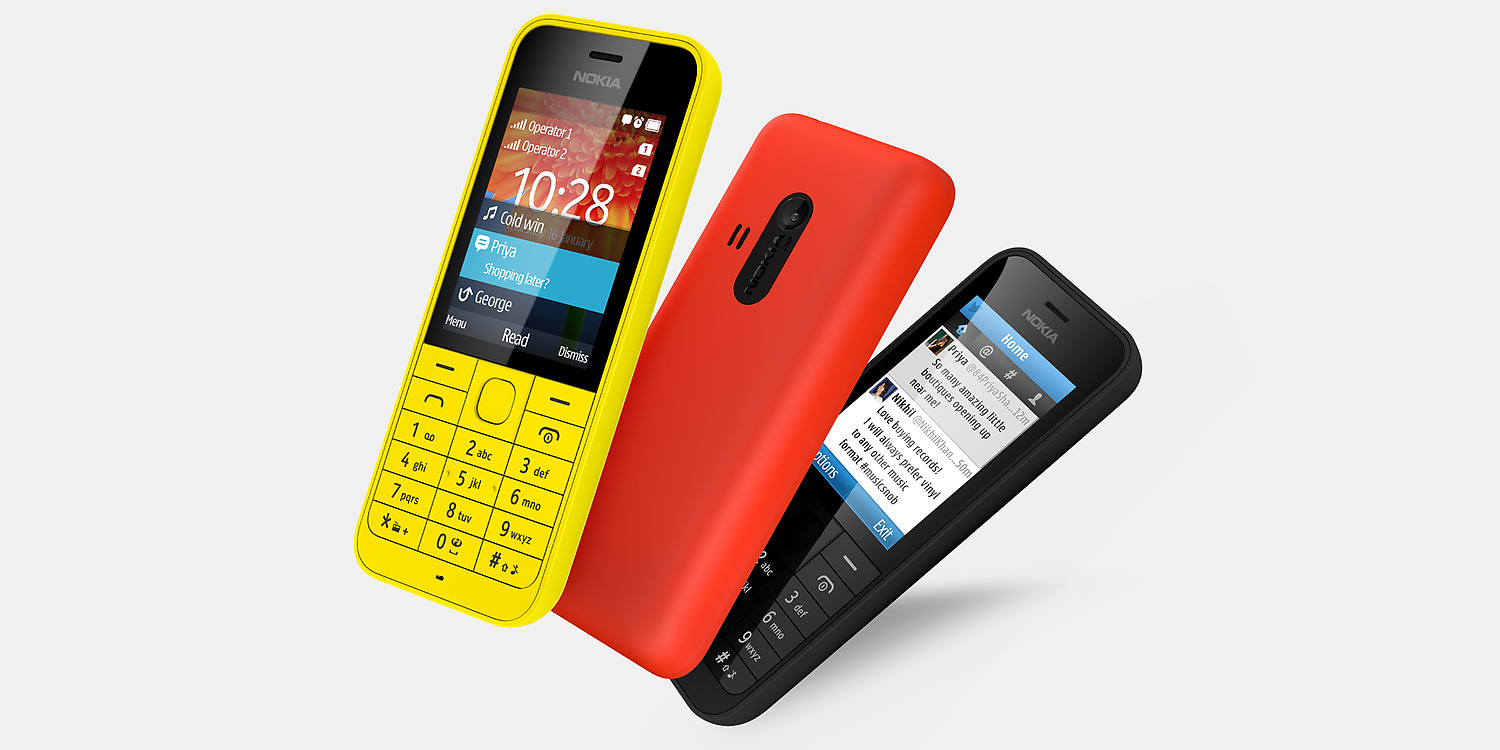 KCPE internet and mobile results debacle is a lesson.