Today, the 30th October 2015, Safaricom will turn 15 years old. As Kenya’s largest mobile network by a large margin, Safaricom is also Kenya’s largest company in terms of revenues. Having started from humble beginnings as a division of Telkom Kenya with a only a few thousand subscribers, Safaricom has grown to become arguably(?) the most influential brand in Kenya for all sorts of reasons. According to the 2015 edition of Safaricom’s annual report, the business has achieved the following key milestones:

The bottom line is that whichever way you look at it Safaricom is a behemoth that only seems to get bigger and bigger as each year passes by. People generally look at Safaricom with a mix of deference and adulation given just how incredibly successful the company has become. All the metrics suggest that Safaricom will only continue to dominate every service segment that they currently occupy, or plan to enter eventually. In the context of Kenya, Safaricom is our Google, Facebook and Apple, all rolled up into one. Its almost impossible to NOT use a Safaricom service on any given day in Kenya whether you know it or not such as getting online, making mobile payments, making calls, sending texts, etc etc.

Looking ahead, one has to wonder what the next steps will be for Safaricom? This is a business that is at the peak of its powers and for all intents and purposes seems unassailable. However, as history has shown, time and again, it is when a business achieves its absolute peak of success that it is potentially most vulnerable to disruption. This happens due to the fact that the incumbent is often invested in the present and not nearly enough in what will become the future. It does not hurt that Safaricom’s business has evolved through the years and its current revenue mix is highly diversified, and growing. That being said, the inherent risk is that an unforeseen innovation somewhere could be getting developed at this very minute that could lay to waste all of Safaricom’s dreams of another 15 years of grandeur. 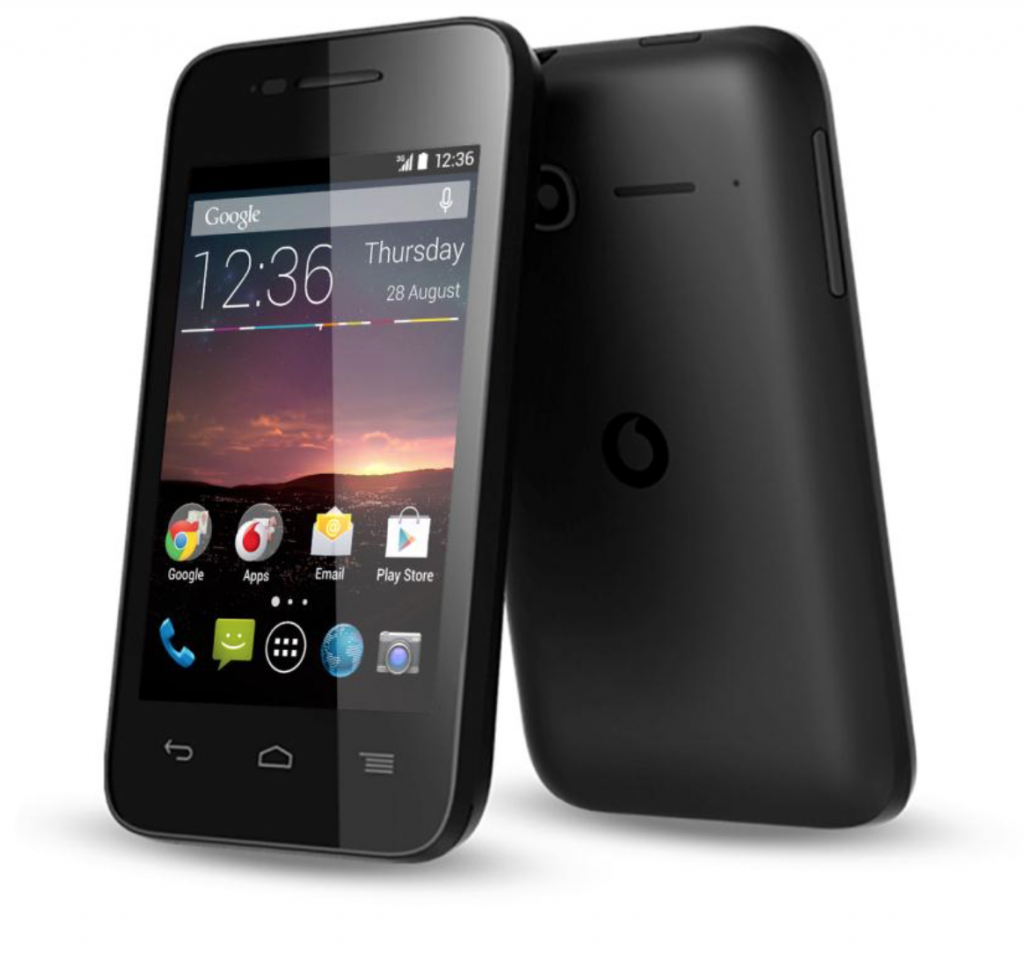 I recently read somewhere that the problem with predicting the future is that when it arrives it often looks like a toy which incumbents usually underestimate, to their detriment. In this respect, the next 15 years will look very different for Safaricom as everything that we know today is going to change and sometimes quite violently? Consumer habits are constantly in flux and the youth usually serve as the true north to all we know when it comes to disruptive trends that eventually go mainstream. It is here where Safaricom needs to focus their attention when reading their tea leaves so that they can remain relevant when everything goes pear shaped. Safaricom will need to move in lockstep with Kenya’s youth so as to anticipate the new new thing that comes from yonder to eat their proverbial lunch.

To be fair to Safaricom, they have been largely successful as a result of constantly reinventing themselves and being prescient in their execution when others merely speculate? It does not hurt that they are the only mobile network in Kenya that actually makes any significant money so that gives them the resources they need to constantly stay ahead of the following packs – whether its other mobile networks, Internet service providers or banks – which demonstrates that defining Safaricom accurately in the conventional sense is nearly hopeless. Ultimately, Safaricom manages to continuously redefine the status quo through paradigm shifting moves. It is for this very reason that if nothing else I am pretty excited to see what Safaricom will do over the next 15 years – that is if they play their cards right!

9 Reasons Why Tecno's Phantom 5 Is A Killer Smartphone

Did Angani Just Blow It?