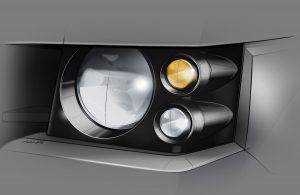 Earlier this week announced the upcoming launch of their new Mobius II model. I wrote about this company ages ago on this blog here when they were just getting their start in Kenya and it looks like they are growing well and innovating massively as a homegrown automotive brand.

The new Mobius II combines sleek modern styling with rugged performance engineering to handle all road conditions in Kenya. In many ways, its reminiscent of a Land Rover car with a ‘chunky’ design language and timeless aesthetics. Mobius Motors’ pitch is that the Mobius II is built for Africa, with the durability required to traverse rural terrain reliably and in comfort. The new Mobius II is currently in the engineering and test phase with production launch in Kenya scheduled for 2017. 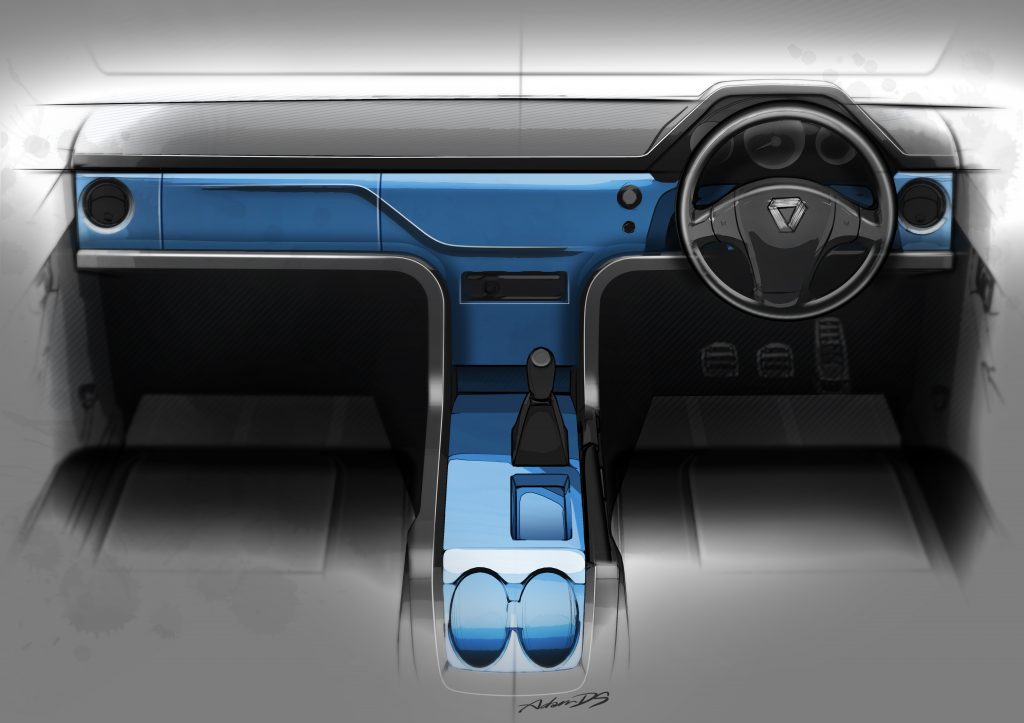 Mobius Motors originally designed and manufactured the first-generation Mobius II in Kenya, which fully sold out early in 2016. The next-generation Mobius II model will be manufactured at higher volumes and will offer a rugged chassis structure, high ground clearance, excellent suspension, and plenty of cargo space. In addition, the new Mobius II will offer new features such as power steering, sealed side windows, lockable doors, improved audio and more.

The company is currently accepting pre-orders for the new Mobius II. To learn more about the product, the company and how to place a pre-order, contact the Mobius Sales team via sales@mobiusmotors.com or call 0719-582-470.

Google's Most Trending Searches In Kenya For 2016