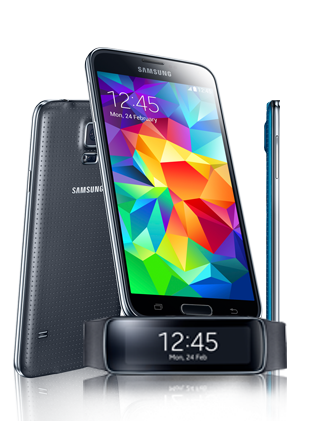 Its that time of year again. Its time for technology aficionados globally to get their next fix of the flagship of the Samsung Galaxy range of Android smartphones – the Samsung Galaxy S5. The Galaxy S5 will be available at retail in Kenya from the 11th April 2014, as will be the case globally. However, for those who want to be guaranteed of having the latest piece of high-end smartphone gadgetry, pre-ordering the Galaxy S5 is the best way to beat the lines that will undoubtedly buy the first ones that come to market in Kenya. 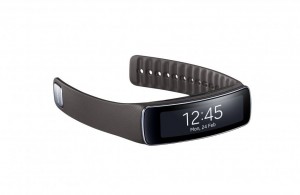 It is not the first time that Samsung has had pre-ordering for their flagship smartphone in Kenya but rather what is peculiar(?) is that both Safaricom and Airtel are doing so simultaneously for the first time as evidenced by the almost identical full page ads in today’s edition of the Daily Nation. This is a first from what I can tell(?). That being said, the pre-order offers are quite different in terms of pricing and incentives from both Safaricom and Airtel. One rider is that you can also get the Samsung Galaxy Gear Fit as part of the pre-order at a competitive price (two are better than one, so to speak?). Below is a comparison of the two pre-order offers:

Off the cuff, it looks like Airtel have the better pre-order deal given that you can buy the Galaxy S5 with or without the Galaxy Gear Fit. At the same time, you can get a further discount of Kes. 5,000.00 if you purchase the pre-order offer via Airtel Money meaning you can have the Galaxy S5 (without the Galaxy Gear Fit) for as little as Kes. 60,000.00, which in my opinion is a steal! So, if your one of those well-heeled technophiles who just has to have the most cutting edge smartphone that money can buy right now, get pre-ordering with Safaricom or Airtel in Kenya right away as the prices will go up once launched at retail.