Safaricom 3G vs Orange 3G – Who is faster?

It was going to come to this at some point. It was inevitable. Who is faster in Kenya? Orange 3G or Safaricom 3G? Orange Kenya launched its 3G services in August 2011, almost 2 months ago. Meanwhile. Safaricom have had 3G services for close to 3 years. However, Orange launched their 3G service with speeds of up to 21mb. Safaricom also shortly thereabouts launched their faster 3G service which is also capable of speeds of 21mb. In the case of Safaricom, one had/has to buy the newer dongles that support the faster speeds.

Initially, it seemed, the Orange 3G service was spotty and did not live up to expectations as many on the network were unable to sustain 3G speeds with the network dropping off erratically to EDGE speeds. As of this writing, the Orange 3G service seems to be much better. At the same time, I have been on Safaricom 3G on the newer dongle recently and initially the speed bump was good but lately its not that impressive. I’m not sure what is going wrong but the Safaricom 3G speeds have generally become significantly slower over the last few weeks.

So, using the new Safaricom 3G dongle and the Orange 3G dongle, both of which are supposed to go as fast as 21mb, I did a speed test as below and these were the results:

It would appear that Orange 3G is significantly faster than the Safaricom 3G. These tests were done at around the same time so they are more or less accurate. It could be that Orange having much fewer subscribers than Safaricom has excess capacity that means it’s a lot faster. At the same time, Safaricom could have over sold its capacity meaning everyone is competing for limited bandwidth. Whatever the case, as of this writing, Orange 3G clearly has the edge on Safaricom 3G.

5 business tips from my favourite barbershop. 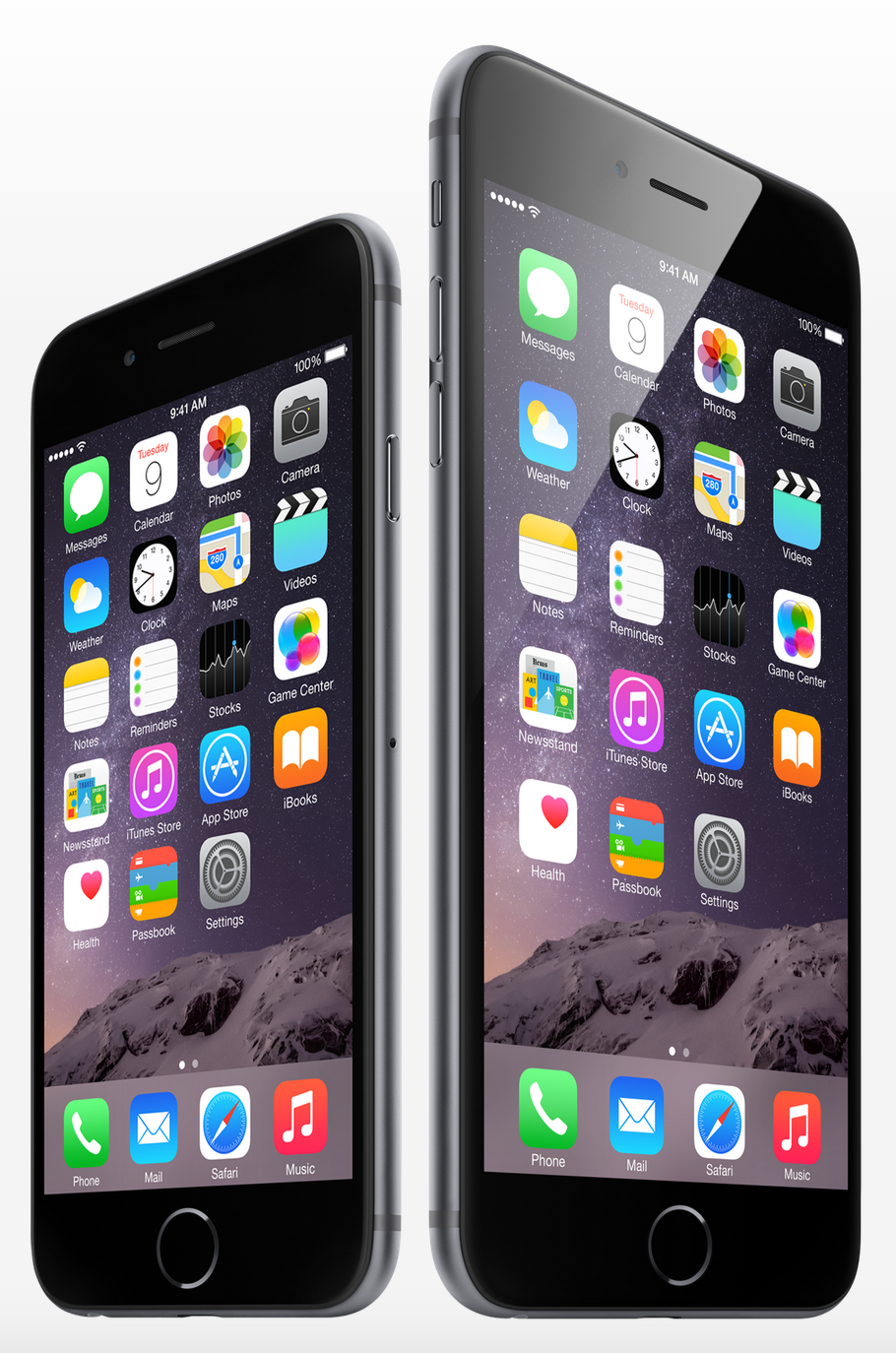 Safaricom 3G vs Orange 3G – Who is faster?