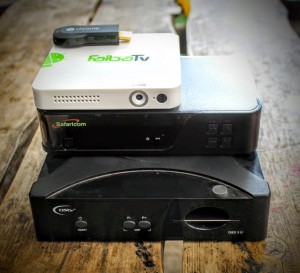 Jamii Telecommunication Limited, also known by the acronym ‘JTL’ is the company behind the ‘Faiba’ brand, one of Kenya’s leading Internet Service Providers (ISPs) for businesses and home users.

Faiba is well-known as a brand in Kenya owing to their quirky TV commercials that have entertained us for the past few years and made ‘faiba’ become a household name. One thing is certain though, as funny as the Faiba ads are, JTL is deadly serious about doing business. They have made massive in-roads in the marketplace – especially with their Fiber To The Home (FTTH) offering that is known to be fast and reliable, unlike many of their competitors.

Not content to just offer ‘pipes’, JTL launched Faiba TV a couple of weeks ago with their existing customers. Faiba TV is an Android-powered Internet only Set Top Box or STB that is being sold for Kes. 10,000.00 at launch. Faiba TV is somewhat odd compared to more mainstream STBs in Kenya in that its a purely Internet-based offering and does NOT use terrestrial or satellite broadcast signals. Indeed, Safarcom’s BigBox is a hybrid STB that can do both types of technologies and the likes of DSTV and Star Times are purely satellite or terrestrial based. However, Faiba TV is NOT the first Android-based Internet STB in Kenya as many have also been signing up for MBOX for sometime. 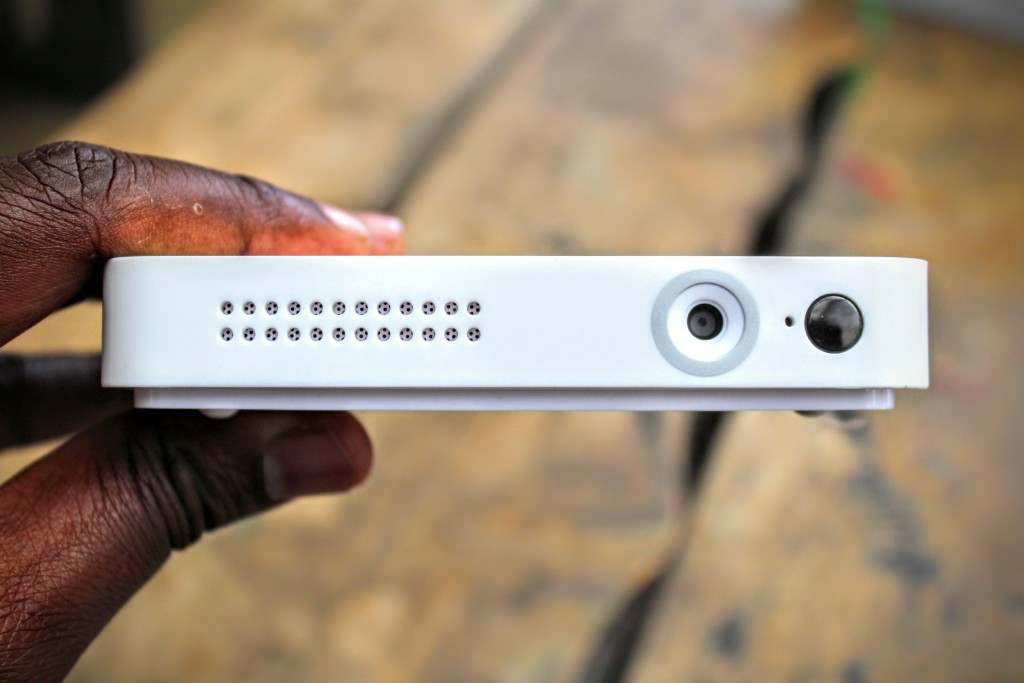 I got my hands on Faiba TV this past week and managed to install it at home this weekend. The whole process was somewhat straightforward even though using a remote instead of a keyboard was a little tedious and time consuming?

Since I have only had Faiba TV working for a few hours I thought it would be interesting to do this blog post of my first impressions of the same before a I do a full review in a week. So, here goes:

So. In a nutshell. There you have it. Faiba TV is impressive. There is no subscription fee after you buy it. Just connect and your TV is online to most of the best content in the world. Over the the next couple of weeks I will get a true sense as to how good it really is with all the pros and cons that I will share here as a full review of the same.

Effective Digital Marketing In The Context of Africa

A Review of the Infinix Zero3 Android Smartphone