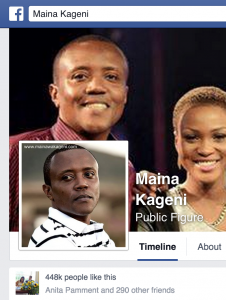 Something happened to media a few years ago. Its a trend that is accelerating everyday. For all intents and purposes, media as we know it has effectively been transformed by digital. Whether its a mix of social media as well as other types of digital media, the trends suggest that traditional media is in a major downward spiral – even here in Kenya and other parts of Africa where the nascent Internet is still gathering mainstream adoption.

The arrival of Digital TV in Kenya was not a smooth transition and there are many consumers who are still not connected as of this writing due to cost-related and logistical considerations. Indeed, as a result, if anything, digital’s increasing clout is gaining more momentum. Lots of credible research in Kenya and the East African region shows that social media is where most consumers spend their time online across a myriad of popular platforms. Whether its Facebook, Twitter, Instagram or YouTube, we are effectively a nation of social media aficionados.

As social media and other forms digital media take centerstage in our daily media consumption diets, ahead of radio, print and TV, what has emerged is the rise of a special class of Digerati, also known as Digital Influencers. Digital Influencers range from popular bloggers such as Biko Zuku and Sharon Mundia, media personalities like Maina Kageni, Larry Madowo, Caroline Mutoko, Churchill as well as musicians like Elani and Sauti Soul. Their followers and fans are legion on various social media platforms. Their influence and reach is massive, with some having hundreds of thousands if not millions of people ‘following’ them.

Indeed, the rise of the Digital Influencer is a trend that a good number brands and media buyers are taking note of in Kenya since they can have a significant impact on sales and brand positioning. I like to think that Digital Influencers in Kenya have become what I call ‘A Media of One’ since they do command the same level reach and influence that you would typically find on many leading traditional media channels these days. Times are a changing! 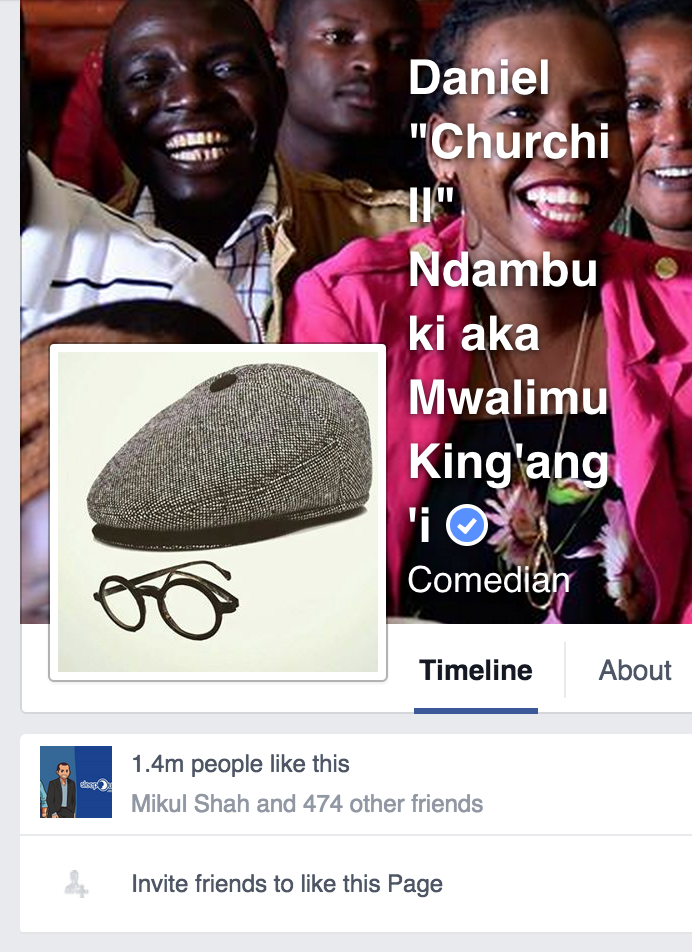 However, even as Kenya’s Digital Influencers start finding themselves as regular staples on many a media plan, there are usually numerous considerations for brands as they explore this route. For one, Digital Influencers usually appeal to their many followers as a result of the uniqueness and authenticity of their content. Secondly, even if they do promote a brand, its imperative that the approach used is one that feels natural or native to the digital media channel they are using. This means ensuring that brand sponsored or promoted content does NOT interrupt the flow that appeals to the Digital Influencer’s followers to begin with. As a result, brands rarely have any real control as to how their messages should be channeled via Digital Influencers, leading to a conundrum of sorts? Epic snafus do happen! Lastly, measurement of campaign performance via Digital Influencers is not always easy or transparent in the conventional sense and therefore it can be hard to validate whether its working or not.

In concluding, media as we know it will continue to be transformed from the tried and proven as Digital Influencers increasingly become the norm rather than the exception. Media planners and buyers will be compelled to find better ways of incorporating Digital Influencers in their media plans and figure out how to measure the Return on Investment (ROI) in less conventional ways. Brand advertisers will need to take leaps of faith as they engage with Digital Influencers (and build parachutes on the way down!) given how many unknowns exist in this relatively new form of digital advertising. Ultimately, the best Digital Influencers will be the ones who are storytellers that are able to seamlessly weave brand conversations into their digital narratives in a way that is truly natural for their followers.