First Impressions: The Microsoft Lumia 430 Is Kenya’s First Windows Phone For Under Kes. 10,000 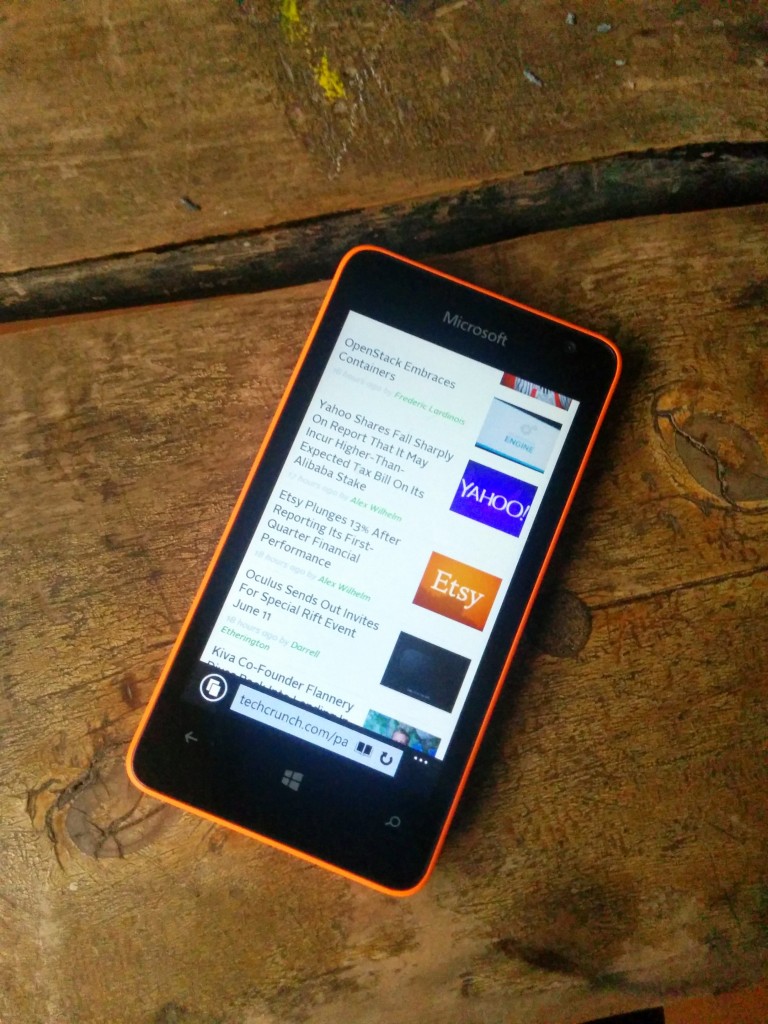 I have a confession to make. When it comes to Microsoft’s Windows Phone devices I have been less than impressed since it kicked off a few years ago with Nokia at the helm before they were acquired.

Microsoft has been working at this thing like crazy but the truth is there just hasn’t been much traction compared to the firmly established mobile ecosystem duopoly that is Google’s Android and Apple’s iOS. Its a pickle, to say the least, given Microsoft’s formerly dominant position in all things technology.

When it comes to Kenya and other emerging markets on a global scale, the biggest problem I have had with Microsoft’s Windows Phone is that the devices have been just too expensive compared to similarly capable devices based on Google’s Android. In some cases, Microsoft Windows Phone devices can cost up to twice as much for the same bang for buck on Google Android devices.

Logic suggests that most mobile consumers in a price sensitive market like Kenya would go for the less expensive option – unless there is a compelling reason to do otherwise? It does not help that the Windows Phone ecosystem always seems to be the last to get popular mobile apps compared to Android and iOS. Ultimately, these factors mean that Microsoft’s Windows Phone devices have struggled, until now that is.

Over the last year or so, I have been tracking the pricing for Microsoft Windows Phone devices in Kenya and even blogged about it here when I saw the prices were still way to high to make them a viable alternative to significantly less expensive Android smartphones. In my mind, I always thought the breakthrough would be when Microsoft finally launched one in Kenya that would retail for under Kes. 10,000.00. This finally happened a couple of weeks ago with the launch of the Microsoft Lumia 430 which is retailing for Kes. 8,850.00.

Thanks to my friends over at Hill & Knowlton Strategies who handle communications for Microsoft Devices in Kenya, I managed to get my hands on the Lumia 430. Out of the box, the Lumia 430 comes with the following basic specifications:

The last time I used a Microsoft Windows Phone device was probably as far as back as 2 years ago? One of the reasons for this is that I find the user experience hard to figure out. This probably comes from the fact that I have used a Apple MacBook for over 5 years and therefore the last time I used any Windows device on a regular basis was when it was still Windows Vista (Yes. That far back). The tiled user interface on Windows Phone is NOT initiative for me as it takes time to figure it out and thats quite frustrating! 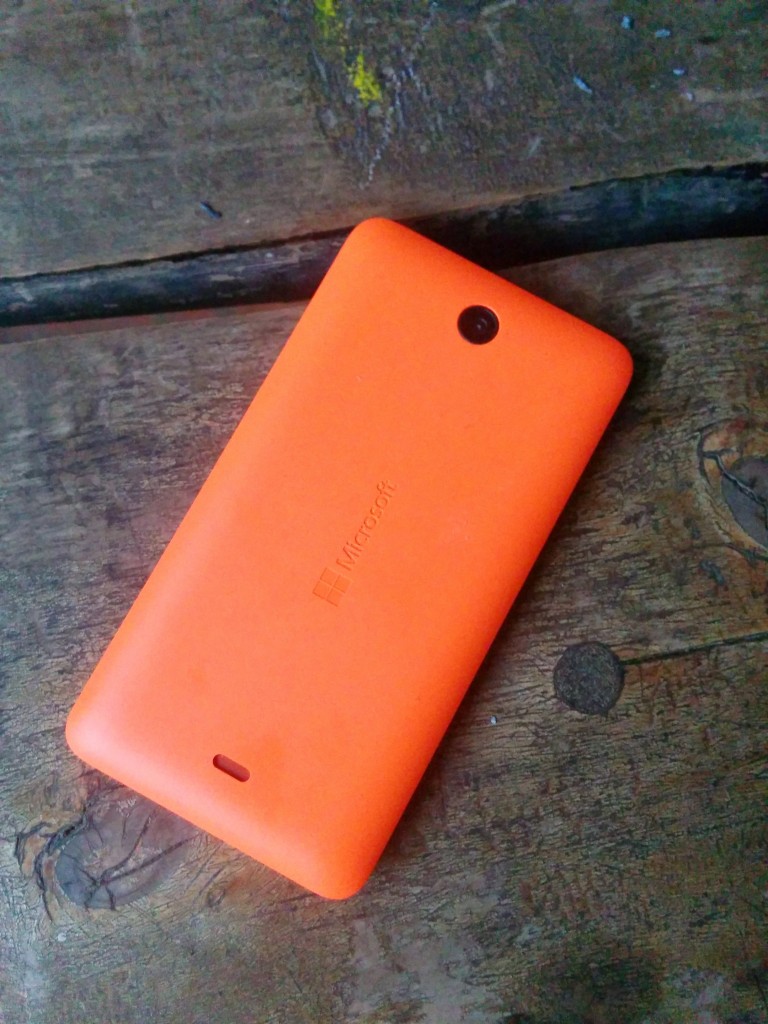 I was really ready to keep an open mind with the Microsoft Lumia 430 and was quite impressed that I was able to transfer the majority of my apps and Google-centric cloud services in a short amount of time. Also, finally, the argument that the Microsoft Windows Phone App Store is thin on mobile apps is no longer valid – everything I use on Android is now there too! However, being an ardent user of Android and sometimes iOS, I am still baffled by the user interface as it took some getting used to over a good number of days. The camera on the Lumia 430 was capable but with such a low resolution of 2MP, and no flash available, it did not impress me.

One thing you can not fault the Microsoft Lumia 430 for is the overall design and build quality. This is obviously coming from the legacy of Nokia and quite frankly even their plasticky-finish has always had that Scandinavian quality that many inexpensive Android devices fail to capture. The Microsoft Lumia 430 feels durable and ‘solid’ to hold – it does not feel like it can break easily. The display does feel a little ‘washed out’ and the colours do not seem to ‘pop’ which for me is to be expected given that this is most entry-level of ALL Microsoft Windows Phone devices in the marketplace. Battery life was decent as can be expected on the majority of good smartphones out there.

In concluding, would I buy a Microsoft Windows Phone device even at the low price that the Microsoft Lumia 430 is retailing for as well as the now fully stocked Windows Phone App Store? Maybe, maybe not? I am still reviewing this phone so will know for sure in a few weeks time as I am still very much on the fence. A key reason for me being undecided is that it still feels too expensive even though its a major step forward from the last few years from a pricing perspective. In addition, the user interface for me is the biggest deterrent given that its a massive departure from what Android and iOS look and feel like for most consumers – the switchover will be a major investment in terms of time and effort for anyone considering it.

First Impressions: The Microsoft Lumia 430 Is Kenya’s First Windows Phone For Under Kes. 10,000