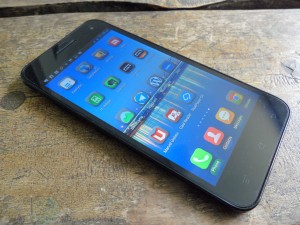 Its been just over a month since I got my hands on the Infinix Alpha Marvel, also known as the X502. The Infinix range of smartphones only launched in Kenya around November 2013 with their Alpha model and already they are making waves in the marketplace. I had the opportunity to attend their media launch and also did a blog post on the same here. One thing Infinix has going for it is (as they keep punting) that their smartphones are designed in France although they are manufactured in China (which is where everything under the sun is manufactured these days). Infinix’s ‘French connection’ means that the overall look and feel of their mobile devices is top notch even if their brand name still raises eyebrows in a sea of Samsung, LG, Tecno, Huawei, and other much better known mobile brands. 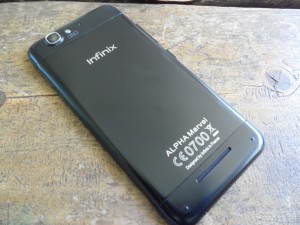 Although I have had the Alpha Marvel for over a month, it was only officially launched in Kenya last week in conjunction with Safaricom. The Alpha Marvel is being sold at retail through Safaricom’s network of shops nationwide at a competitive Kes. 30,000.00 with 500MB of free data. This is bound to push the numbers in the market massively given that Safaricom’s marketing machinery as the largest mobile network in Kenya is nothing short of gargantuan. That being said, launching the Infinix Alpha Marvel is one thing and the experience of using it is quite another – which is why it’s always so much fun for me to do mobile device reviews as the proof is always in the smartphone pudding, so to tap. 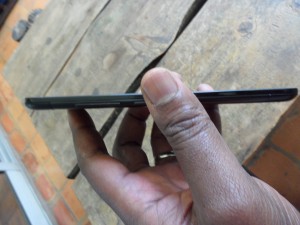 In reviewing the Alpha Marvel, as I usually do with all mobile devices, I try to keep all the ‘techie’ jargon to a minimum and focus on the overall user experience from various perspectives. Having used the Alpha Marvel for over a month, the below highlights are a candid representation of what I liked or did not like about the phone. On this basis, I hope you find it useful if you happen to be in the market a mid-range smartphone in Kenya. Here. We. Go: 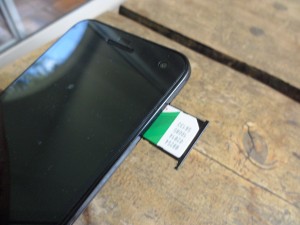 In concluding, the Infinix Alpha Marvel is a really good mid-range smartphone. Its a lot better than what I expected and all that seems to be lacking is that Infinix as a brand lacks the cachet of the Samsungs and Apples of this world. One thing is certain though – when brands like Infinix with smartphones like the Alpha Marvel hit a price sensitive but quality conscious market like Kenya with an exceptional value proposition, they have the potential to disrupt the incumbents. I, for one, could become a full convert if this is the sort of standard that Infinix can keep up and improve upon over time. My personal grading for the Alpha Marvel is a strong 8/10 for a mid-range, high performance and reasonably priced Android smartphone. Nuff said! 🙂