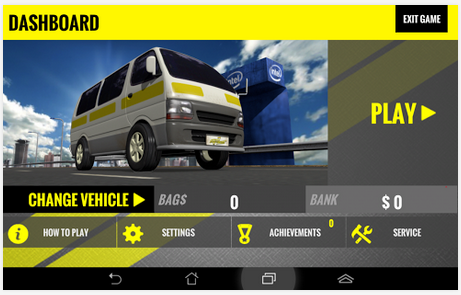 Ma3Racer, arguably Kenya’s most successful mobile game to-date with over 900,000 downloads last time I checked has gone Android. Ma3Racer’s first version was launched on Nokia’s App Store in late 2011 by Planet Rackus which we covered here. Since then, Ma3Racer became globally successful as a free mobile game that won accolades and awards. The game, now in version 1.5 is now available on Google Play for download here and it does look like a massive makeover from version 1.0.

I am glad that the team behind Planet Rackus decided to go the Android route since it is the leading smartphone ecosystem in most of Africa. At the same time, looking at global trends, mobile gaming is huge and by going the Android route Ma3Racer has a greater chance of becoming a truly global sensation with the right push going forward. For one thing, Ma3Racer as a game is effectively exporting Kenyan culture and telling the African story for a change, and not the other way round. 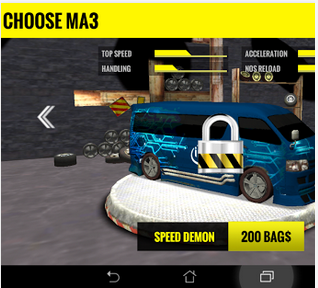 Ma3Racer also has the opportunity to find more customers in Kenya and throughout the African continent as Android adoption goes through the roof as a result of low cost smartphones. Indeed, Safaricom’s Bob Collymore confirmed in the media last week that they now had over 1.5 million smartphones on their mobile network in Kenya and this number is growing fast. The majority of smartphones in Kenya run on Google’s Android and therefore this is where the money will be made by local mobile game developers. You can download Ma3Racer from Google Play here.