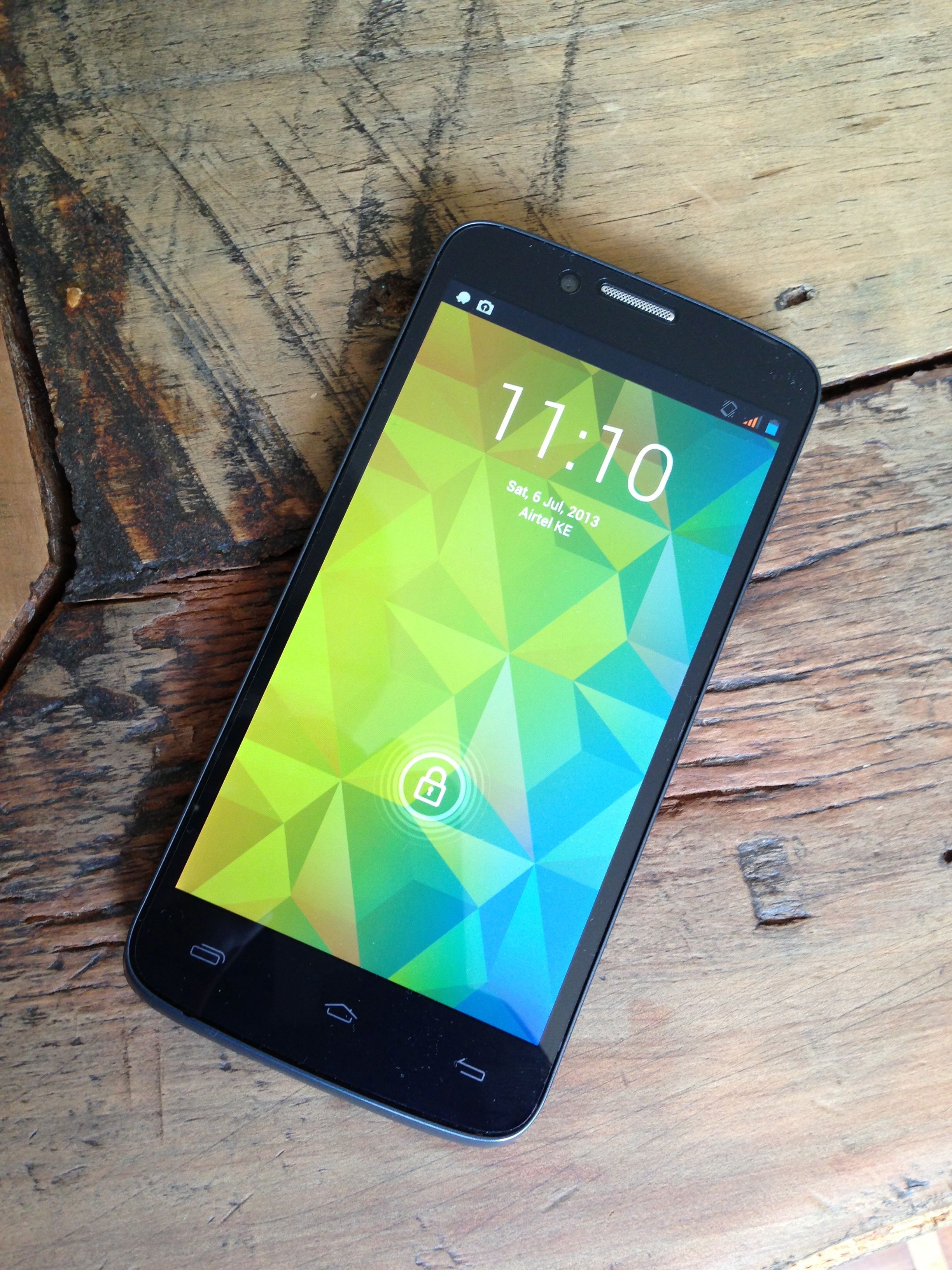 Tecno is one of those mobile device brands that seems to have just slowly crept up on the market in Kenya over the past couple of year? I probably first started really paying attention to them in 2012 when they started running full page newspaper print ads and billboards in strategic locations nationwide. It was clearly a sign of things to come although it was apparent they were no Samsung or LG, yet. Tecno has made a name for itself by initially focussing on low-cost entry-level Android smartphones in Kenya as well as the rest of Africa. One of their recent models is being retailed through Safaricom which has a dual sim for around Kes. 6,000.00 which is really low by any standard. Its great value for anyone and has certainly captured a decent market share even from the likes of Huawei. 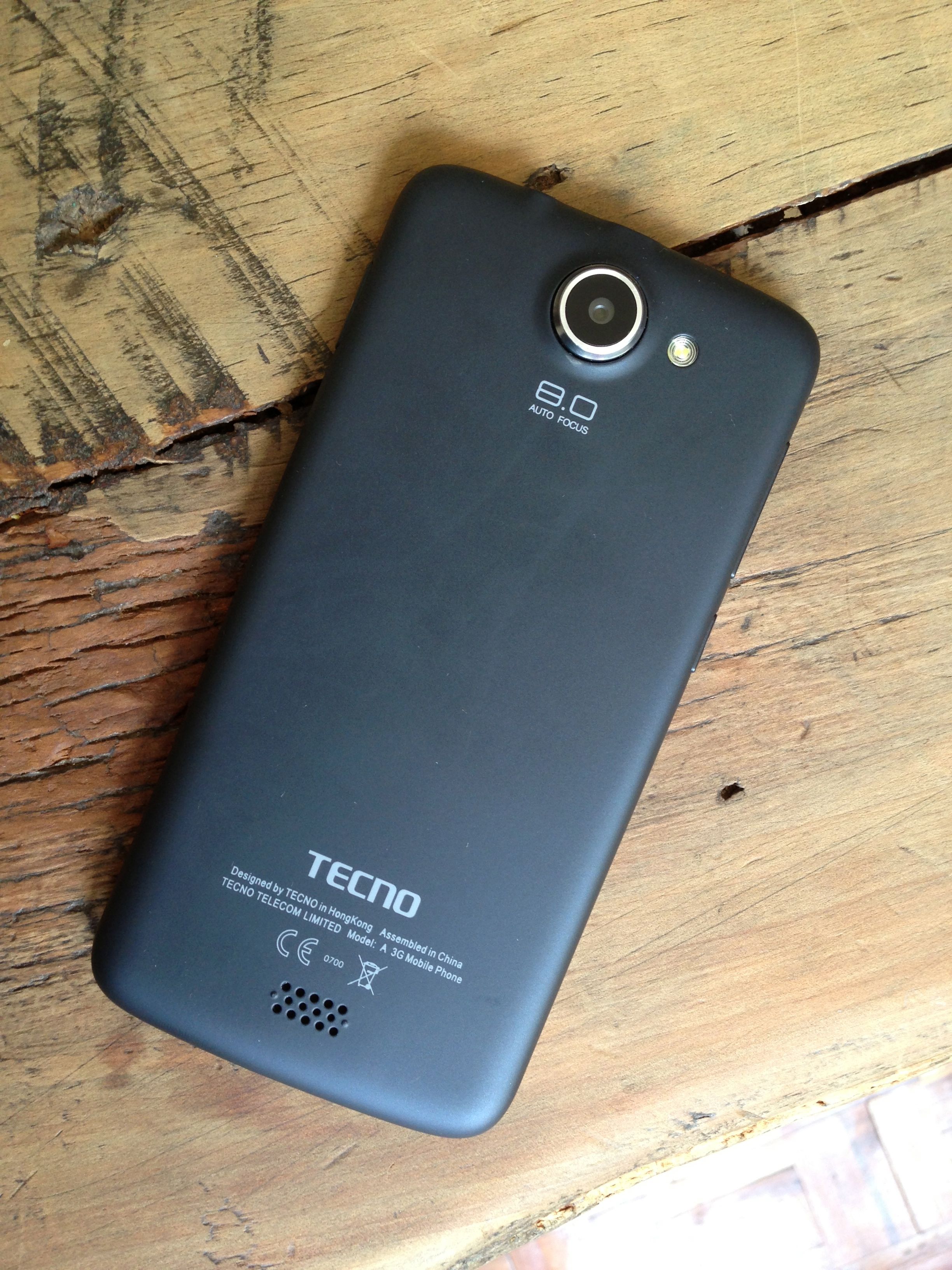 This brings me to the point of this blog post that having seen Tecno slowly gaining marketshare in Kenya and beyond it was clearly only a matter of time before they started pushing higher-end devices that would aim for the more affluent classes. Indeed, for me, the Tecno Phantom A was a big surprise for all sorts of reasons. I have been using one of these for around 2 weeks now and its a decent smartphone on so many levels at a really fair price. Indeed, the first time I got my hands on one, I was surprised at how good the build quality was at first glance. My first impressions were that it was quite reminiscent of a Samsung Galaxy Nexus 4 in terms of design. However, it also looks and feels a lot like an HTC mobile device with heft and strong metal finishes. It did not look and feel like a mid-range device at all and I was immediately sure that it must be costing in the region of Kes, 40,000.00. However, I was dumbfounded to learn that it would actually retail for only Kes. 20,000.00. Its a steal at this price, or at least thats what I thought initially. 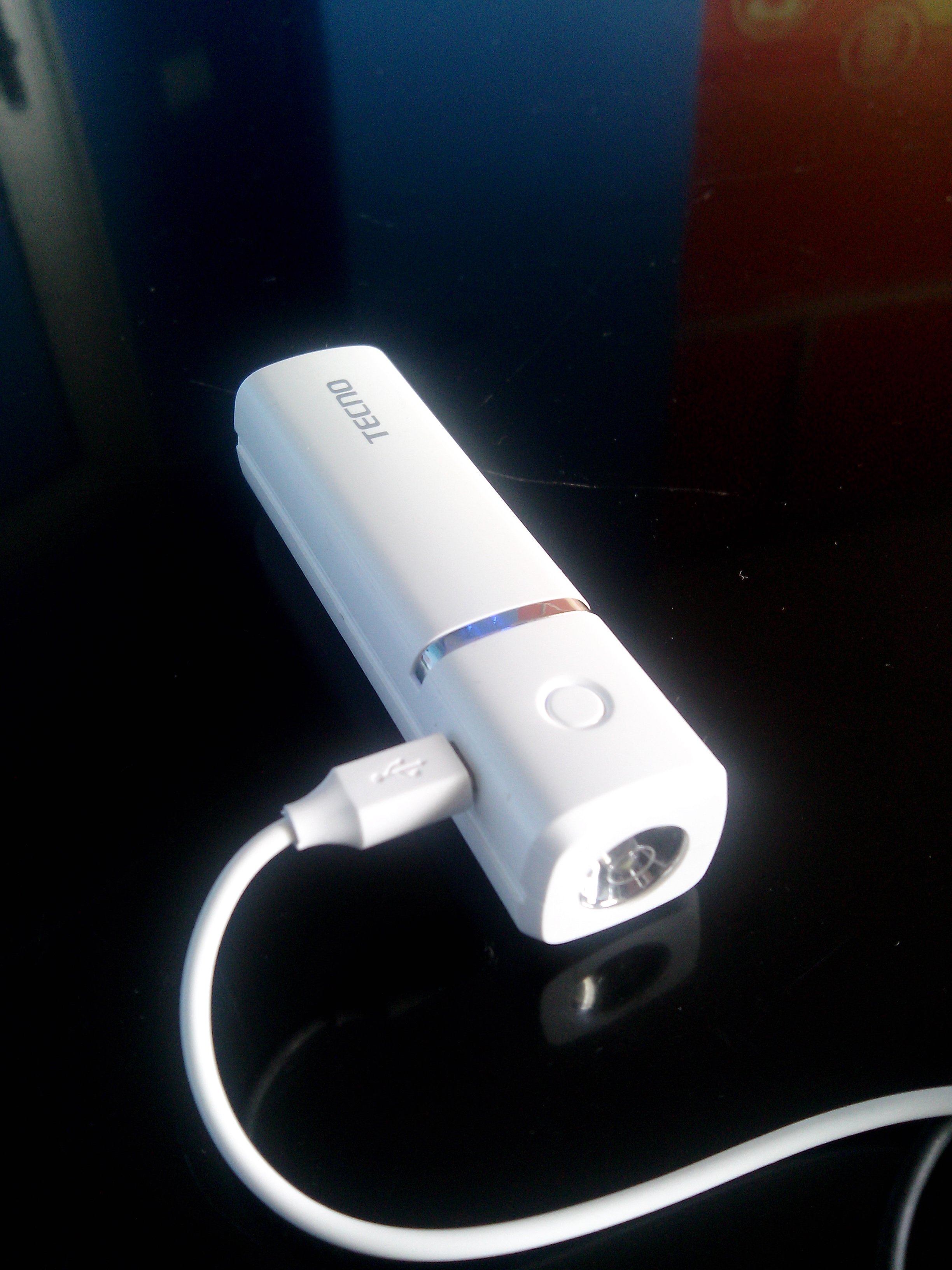 So. Its been ages since I did a mobile device review and one could say I am a little rusty at this sort of thing. However, what I will share are my candid positive and negative impressions on the Tecno Phantom A, as follows:

The bottom-line is all things considered Tecno have blown me away with the Phantom A. This device was completely unexpected and beat my expectations in so many ways. However, I am what you would call a smartphone power user and the Phantom A is a good enough phone for me but I really need something higher-end to really function at peak performance. Lots of my friends love it though and have vowed to buy it and sure enough I have also been punting it on this basis. So, basically, a big thumbs up if you want to pick a fairly priced and high quality mid-range Android smartphone in Kenya that is the Tecno Phantom A.