[Review] The N9 proves that rumours of Nokia’s death are greatly exaggerated.

It’s hard to imagine how hard the last couple of years have been for Nokia, once the world’s dominant mobile handset manufacturer. It was only a few years ago that everyone coveted that next Nokia mobile handset and their market share seemed unassailable. In many ways, this status quo changed with the arrival of Apple’s revolutionary iPhone back in 2007. You could say that the iPhone redefined everything that we expected from what we knew until then from a mobile phone – the rest you could say, is history.

Nokia today has far less market dominance – this is a fact. Yes, they still dominate for low-end handsets in markets like Asia and Africa but in a world that is increasingly shifting to smartphones, Nokia has clearly been slipping quite badly. This trend has no doubt started happening in markets like Kenya where US$ 100.00 Android handsets are readily available to the masses. It’s expected that in the next few years, Nokia’s Symbian OS will lose its iron grip in emerging markets as Android comes to the fore and gains widespread adoption. However, there is good news on the horizon for Nokia.

Just this past week, Nokia announced better than expected third quarter financial results. Yes, it was a still a loss but not nearly as bad as financial analysts had predicted. This comes after Nokia has slashed thousands of jobs and closed down many production facilities globally, which is still on-going. At the same time, Nokia is to launch its first range of Windows Phone 7 powered mobile handsets next week at their annual Nokia World Conference in London, UK. This is what probably has me most excited. Just last week, Microsoft’s CEO Steve Ballmer made a remark the just concluded Web 2.0 Summit that the new Nokia Windows Phone 7 smartphones will be “very beautiful”. Nokia and Microsoft have been working overtime to make sure that they having winning products that can take on Apple and Google’s Android. 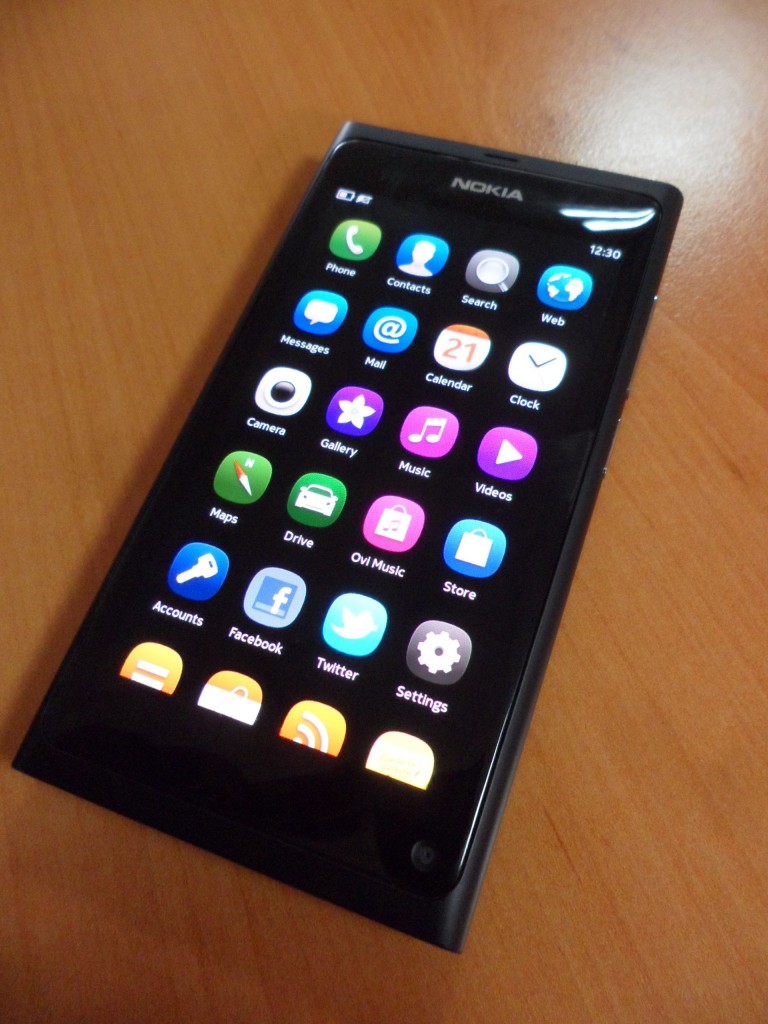 Ultimately, all the above leads me to the point of this blog post – the just launched Nokia N9. I got one from Nokia East Africa this past week and I have used it for the past 5 days or so. It is a gem of a phone and although it will be the last mobile handset produced by Nokia to run the MeeGo OS, it really does go to show that Nokia still does have its legendary creative mojo when it comes to making beautiful mobile phones! I am really surprised at how good this phone is from a hardware and software perspective. To be honest, after having test units of the Nokia N8 and E7 phones over the past year, it was very clear that the shortcomings of the aging Symbian OS were starting to show – in-spite of the Anna and recent Bella updates which did go a long way to improve the overall user experience and underlying technology. The N9 however shows what the future holds for Nokia, and it’s a bright future indeed! So, here we go, lets dive into the N9: 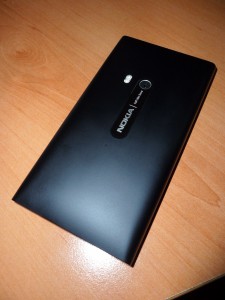 I am a little puzzled with the N9. On one hand, Nokia has clearly demonstrated that it can still make great phones that can effectively compete with the Apple iPhone and Android phones in the N9. The hardware and software integration using MeeGo is top-notch and this phone shows that Nokia still has mojo. However, its pretty much a dead-end phone in that in a few weeks it will be superseded by the Nokia Windows Phone 7 handsets. If anything, the N9 was more a proof of concept for Nokia and it really did hit the mark. It will retail in Kenya for around Kes. 60,000.00 to 70,000.00 in a few weeks time when it launches and I wonder if I would spend that kind of money when I know it’s a one hit wonder. That being said, it really looks and works good meaning that a good number of people out there WILL buy it in Kenya. Whatever the case, the N9 is “sweet” by any measure and barring a few kinks it will go down as a truly distinctive and well executed smartphone from Nokia

Why digital marketing IS rocket science, even in Kenya.

[Review] The N9 proves that rumours of Nokia’s death are greatly exaggerated.