A candid and non-technical review of Nokia’s N8 smartphone. 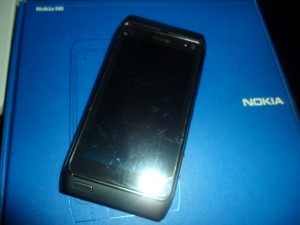 This is my last weekend with a loaner N8 from Nokia. So, it was high time that I finally did this blog post. Let me start by saying that I have lived almost exclusively with smartphones for over a year – I can barely remember what it was like to use anything else. So, to be one of the first people in Kenya to test drive the Nokia N8 was something I was really looking forward to.

We all know that Androids and iPhones have been all the rage for the last couple of years so the N8 has been easily one of the most anticipated smartphones from Nokia to counter the trend. 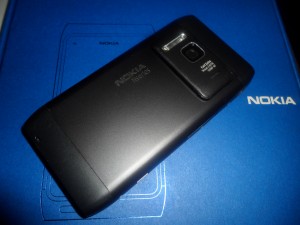 The first thing that strikes you about the Nokia N8 is the overall finish and packaging – its really well put together! It has a metallic cover and is really slim. It is also one of the first Nokia’s I think I have ever seen where you do not load the SIM card under the battery or thereabouts. Its actually completely sealed like an Apple iPhone so you have no direct access to the battery.

In terms if the screen, the Nokia N8 comes with a really sharp AMOLED screen which basically means its crisp and sharp to look at. Its a full touch screen meaning that there is no slide out or flip QWERTY keyboard. One thing I really like is that the N8 comes with haptic feedback meaning that when you press items on the touch screen it physically also “clicks” which also gives it a nice accurate feel. As far as I know, Apple’s iPhone does not have this feature although a good number of smartphones these days do have haptic feedback.

The Nokia N8 is the first phone to come with the Symbian ^3 OS. This is the latest iteration of Symbian which has been panned in the last couple of years as being a less innovative mobile OS than Android or Apples iOS. Therefore, using the phone from a software perspective was somewhat new to a typical Nokia on the older versions of Symbian. It is an improvement but still feels somewhat dated and clunky at times compared to Apple’s iOS. This was my impression though and may not fully reflect what everyone else anyone may find when using the N8.

Where the Nokia N8 really shines is in its multimedia capabilities. As I used the N8, it started to occur to me that Nokia had built a gem of a phone when it came to its audio, video and photo shooting capabilities. In the first instance, lets start with camera. This is a 12 megapixel camera on a phone! This is unbelievable when most smart phones tout 5 megapixel cameras as being really good on phones. Kudos to Nokia for pulling this off! You normally get 12 megapixel cameras on full scale and recent models of decent cameras these days.

The camera on the N8 comes with Carl Zeiss lenses meaning that both photos and videos are really sharp and crystal clear. In addition, the camera comes with a xenon flash meaning that even in poor lighting you can expect bright and well lit photos courtesy of the xenon flash. Quite honestly, very few if any smartphones on the market have this kind of feature and I’d say, off the cuff, its one of kind in Kenya at this juncture. To give you can idea of just how good this camera is with still photos, have a look at the picture below that was taken recently using the Nokia N8 I am using. 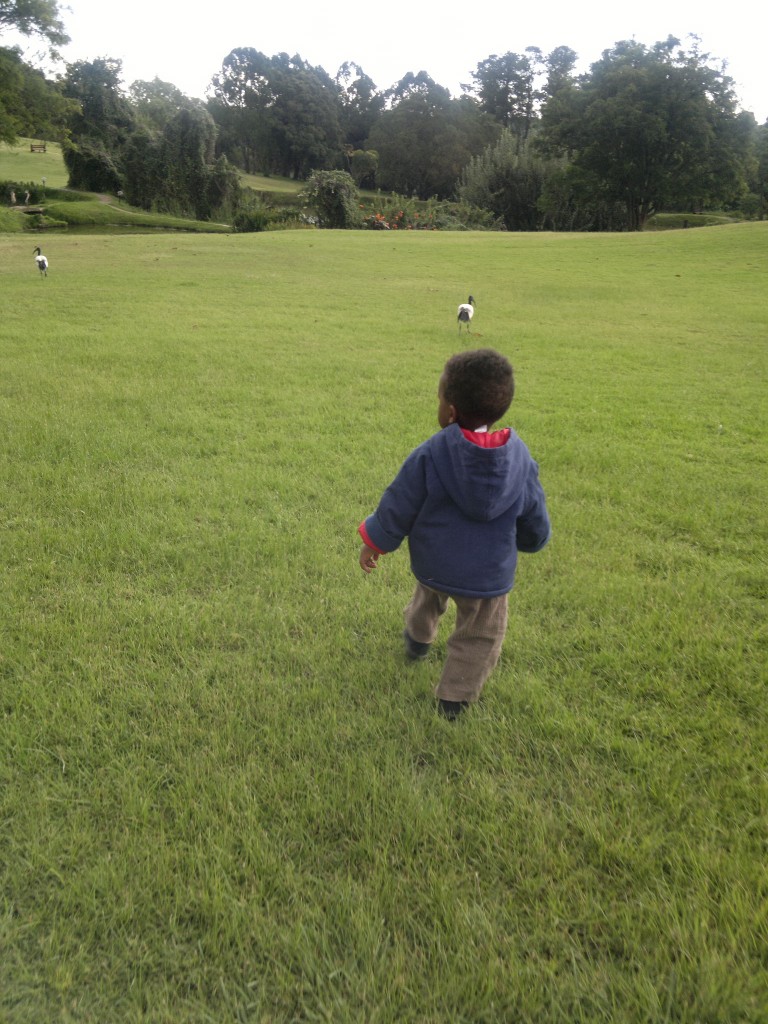 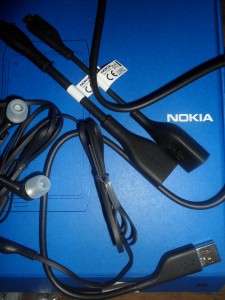 In terms of video, the Nokia N8 is fully HD capable meaning you can shoot high quality video on the phone that would normally only be possible on an HD camera. But it does not end there. There N8 has the added benefit of direct connectivity through HDMI which is a first for a phone. This means you can connect the N8 directly to your HD compatible flatscreen! Again, this is a first globally. Finally, when it comes to audio, the microphone captures really good and clear sound together with the video, making for a great all round package.

I used the N8 to do email as well as get on the web. The experience was generally good one you got used to it, especially where social media integration is concerned. It also has nifty capabilities like GPS and OVI which make it really good across the board.

However, I would not consider the N8 to be as “hard core” and relevant as say the E7 or E72 for that matter asÂ  a business oriented phone. From my using the N8, its a powerhouse multimedia smartphone and that’s what its really good at. It means that its not an iPhone killer but it certainly kills the iPhone in several key areas in terms of functionality and features. This is a good thing since a niche smartphone like an N8 will lead in a specific market segment.

The N8 started retailing in Kenya around a week ago. The pricing is around Kes. 42,000.00 to Kes. 45,000.00 and it comes with 300 MB of data from Safaricom when you buy it through them. The N8 also comes pre-loaded with movie trailers and music that also shows off its multimedia chops in the best way possible. Although I have to reluctantly return the N8 this coming week, I suspect I will be buying one quite soon since its a great package at any price!

Samsung Real Dreams Reaches out to Kawangware Residents in Nairobi

A candid and non-technical review of Nokia’s N8 smartphone.