According to CNET, once again, Microsoft is finding itself beaten to the punch in the search game. Microsoft CEO Steve Ballmer may be ready to unveil search engine Kumo as early as next week.While it has been readying Kumo for its first public airing–probably at next week’s D: All Things Digital event–Yahoo and Google have already shown off their latest search enhancements. Worse still, their demos show that Redmond’s rivals are heading in some of the same directions as Microsoft itself. More >

Why Google's recent service outages scare the hell out of me.

As budgets dry up online looks up 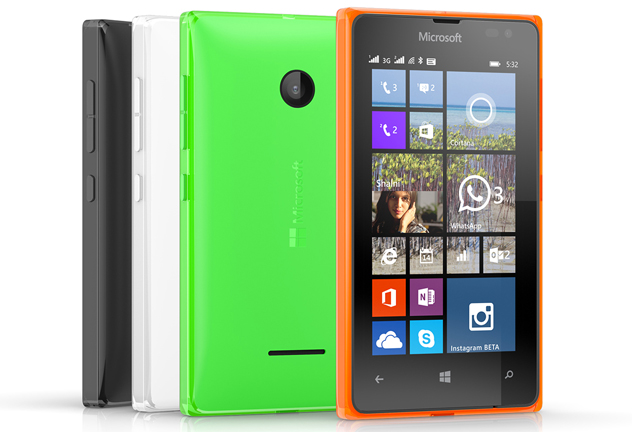